“More than anywhere else, Australia embraces a vast number of cuisines and eating out options – but we identify all these as ours, rather than seeing them as offering foreign food,” points out FI Foresight Managing Director Sissel Rosengren.

In fact Australians’ propensity to eat out is second highest in the world – only Singapore is higher among developed foodservice markets.  And independent restaurants, cafés and eateries still make up the bulk of our volume dining – in contrast to the UK or US, where franchises and chains predominate across the café, QSR and middle range restaurant sectors.

Of course we have our QSR chains here, but at nothing like the levels which you’ll see in the UK or US. Therefore, trends which are identifiable over there don’t necessarily replicate themselves on our shores.

“We are simply not a chain market like in the UK and US,” Sissel emphasises. “In fact, our research shows most Australians really love the choice that independent foodservice outlets offer, and that’s where they want to eat.” 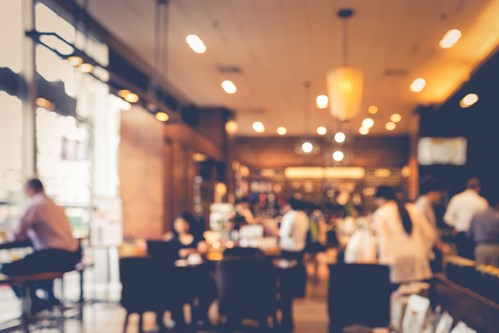 Sissel argues that our dining out culture has grown out of our immigration mix, which has brought us an eclectic range of different cuisines. “It’s all to do with the psyche of our nation and nothing to do with the size of the population or the economy,” she emphasises.

Currently there are around 16,000 restaurants in Australia, with only about 500 of those within a chain. The picture is similar in the café market – some 13,000 outlets of which 2,000 are part of a chain.

Not only are we a market that loves Independents, we’re also becoming more and more fond of casual dining. Fine dining currently accounts for only about three per cent of all restaurants in the country (not including cafés) and where we’re seeing growth is in the middle and lower end of the market – pubs, clubs and suburban restaurants. 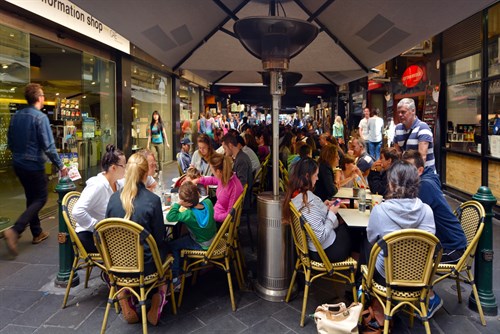 “Australians have made eating out a lifestyle choice, and casual dining fits right into that,” Sissel explains. “We are currently seeing a surge in gastro-pub dining – which happened around 15-20 years ago in the UK. But that is the only area where the UK is ahead of us!”

In fact, those marketeers looking to compare Australia and New Zealand with similar markets shouldn’t make the mistake of looking to the UK or US, but instead look to Scandinavia. Australians’ attitude to dining out is similar to that of Norwegians and Swedes, whereas New Zealanders are similar to Danes.

“You can see these similarities especially in the way consumers react when times get tough,” Sissel explains. “When you examine behaviours during times of low business and consumer confidence – such as recessions or the Global Financial Crisis – the Danes and the New Zealanders will bed themselves down and eat at home rather than going out. But eating out is such a part of the lifestyle for Aussies, Norwegians and Swedes that they’re not prepared to do without – they’ll simply trade down in their choice of outlets and watch their spending.”

This explains the upsurge in patronage of Australia’s QSR chains observable in the aftermath of the GFC in 2009-10. “That was the trade-down effect at work,” Sissel points out. “What happened was diners tightened their belts and looked at how they could still take their families out for an affordable meal, and the big winners were the clubs and QSRs who benefited from this upswing in trade.” 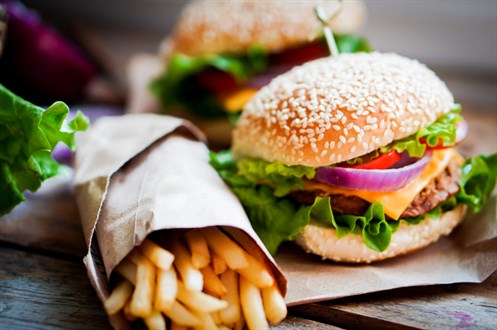 Six years on and that particular trend has plateaued. Competition in the dining out sector is stronger than ever and diners are expecting sophisticated food from their casual dining outlets.

“We do have a great appreciation of good food in Australia, thanks to the fact that we have such a strong variety,” Sissel says. “What we’re seeing at the moment is a resurgence of comfort foods, as outlets struggle to differentiate themselves from their competition. So the focus is on offering something unique and special – not just in the menu, but also the atmosphere and service. Australian consumers are increasingly sophisticated and they expect the full package.”